If you can log in for an organisation Sam belongs to then you can access the full profile and may be able to update it.

Logging in will only make the full profile accessible if Sam Moorhead is a member of your organisation. 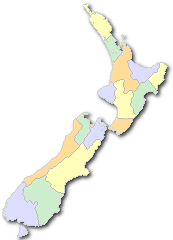